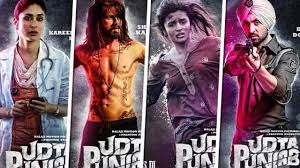 After a long time, I got a chance to watch a movie with some meaningful substance in it. Punjab is one such movie which highlights the increasing menace of drug abuse in a perfect way. Before, its release Udta Punjab faced many controversies and even the original copy of the film was leaked before its release. However, despite all the problems Udta Punjab emerged a winner.

In its first week of release, Udta Punjab is all set to earn more than Rs 50 crores. Therefore, this film is already a commercial success. The story of the film revolves around four main characters, a doctor treating patients of drug abuse played by Kareena Kapoor, a Punjabi rock star stuck drugs played by Shahid Kapoor, a migrant laborer who landed in this menace played by Alia Bhatt and an assistant sub-inspector who tries to expose the people involved in illegal drugs played by Dosanjh.

As per the acting, all the four stars have performed very well in this film and they have done full justice to their acts. The acting of Shahid and Alia Bhatt is simply . The first half of the film takes time to build the story; however, the second half is wonderful. If we want to remove the drug problem from our world, then we should encourage making of such films which highlight the danger of drug abuse and how drugs are spoiling our young generations.

We need to thank, the Indian judicial system which allowed the release of this film with only one cut; otherwise censor board of India has some other intentions. Some people say that this film is politically motivated, I will say that this film is based on unseen reality. Being from Punjab, I have seen hundred of innocent people becoming victim of this problem and this problem very well present in every corner of Punjab. 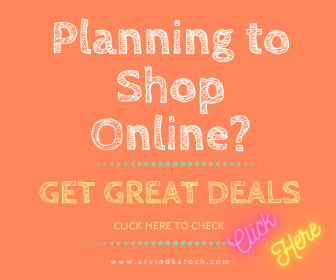 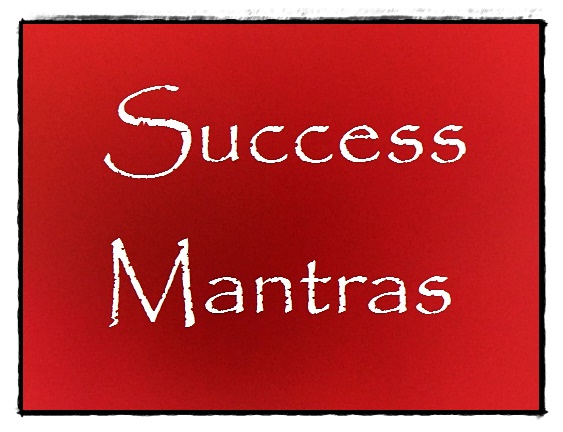